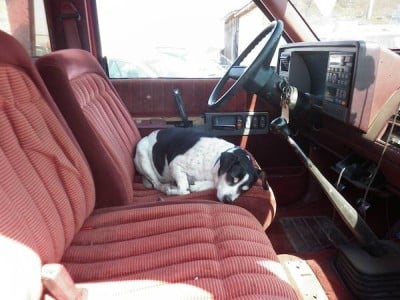 Not going to read cause now isn’t a good time for me to cry.

People should learn how to love from animals.

People should learn how to love from animals.