Jane Dickinson was bringing her dog Maisy to the vet for her scheduled surgery. She was afraid of what could happen during surgery. Maisy was having a mass removed from her spleen. Her stomach was full of something and was not digesting properly.

The vet thought it was cancer.

Everyone was concerned that Maisy might not make it through the surgery.

Fast forward to the surgery. Dr. Nick Blackburn was in the process of removing the spleen when he discovered what was actually causing Maisy’s illness. 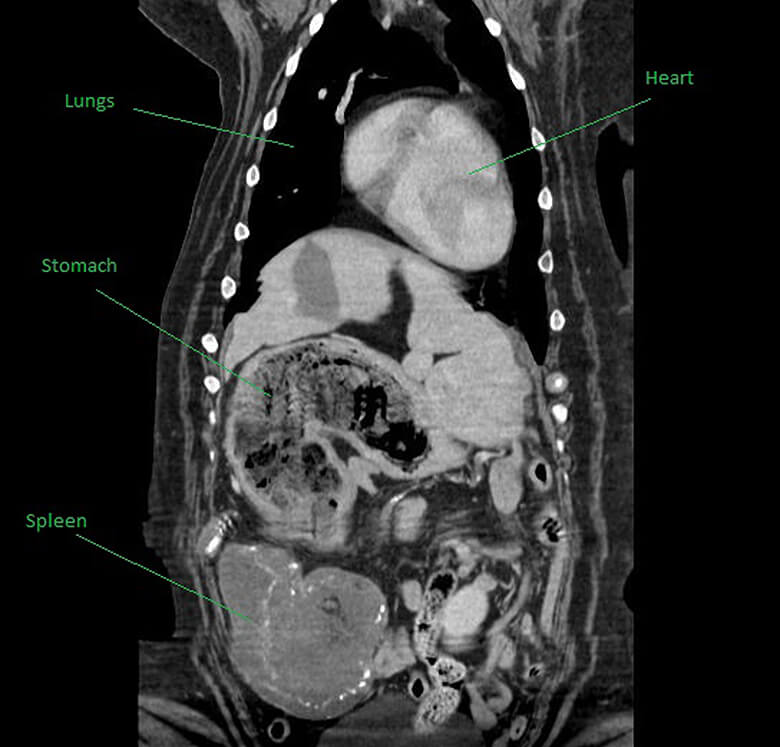 “To be honest, I was a little shocked, as she doesn’t play with toys and never even seen her chewing them,” says Dickinson. “She would steal my Chihuahua’s toys but just leave them outside. I had no idea how she was able to digest so many.” 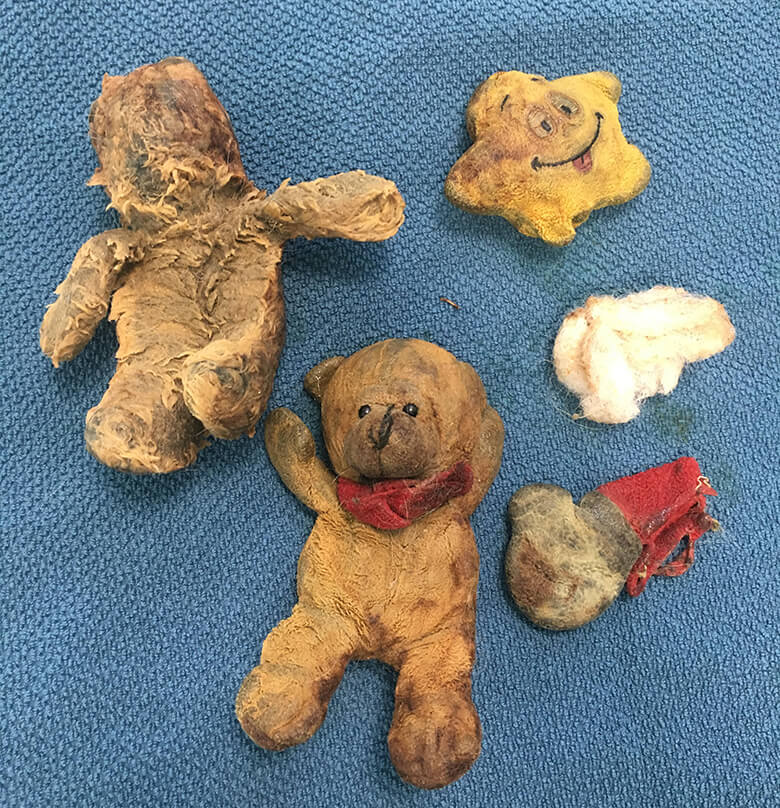 “It’s fair to say this was not something we were expecting to find!” he says. “We all know certain dogs enjoy chewing things they shouldn’t but managing to devour four full teddy bears is quite a feat.”

Fortunately, Maisy was able to make a full recovery. They confirmed that she did not have cancer, just stuffed animals. But what’s to stop her from eating more teddy bears?

“She’s not given the opportunity,” Dickinson says. “The toy box is now hidden away.”